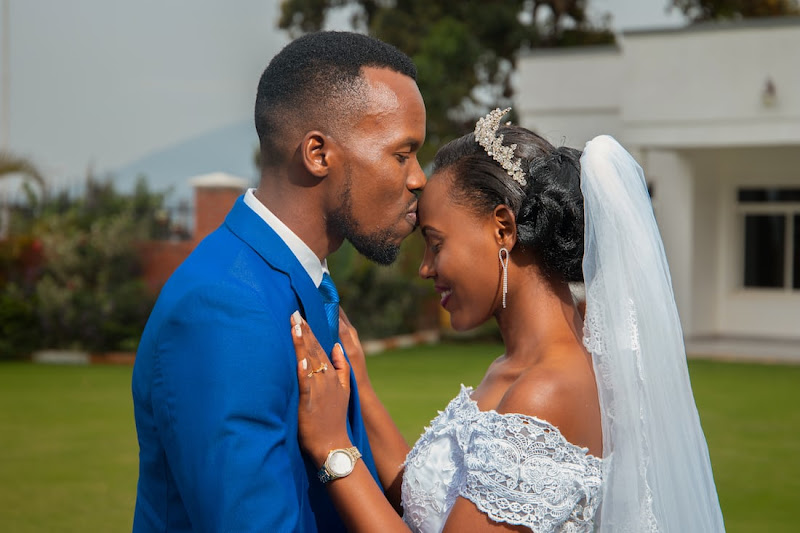 Many couples see marriage as an elevation of their social status, they’ve transitioned from singles to married. The wives see it as a newly acquired step in the social ladder while the men see it as one of life’s necessary accomplishments. Before entering into marriage, many couples were not even aware of the purpose of God for their marriage. They were not even aware of the importance of their marriage to the almighty. God has made marriage a calling that many of us must answer. The moment we begin to see marriage as more than the ordinary and as an assignment for God, then we are on a journey to a marriage that heaven applauds.

God wants to use our marriage as a tool that’s instrumental in pulling down the stronghold of the enemy. Through God-ordained marriages, godly children are being raised.  As the Lord seeks to use godly marriages for his purpose, the devil also seeks to tear down such marriages because he sees them as a threat. The greatest threat to marriage is the enemy, Satan the father of lies. 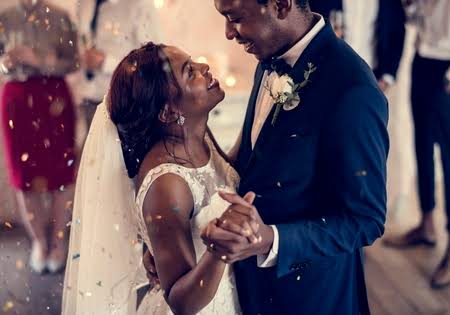 When couples think that what they see is all there is to the marriage, they’ve given the devil an advantage. They’ve given him an opening to come inside their union and if care is not taken, he can wreak havoc which can ultimately destroy the union.

Marriage is much more than we see. After the fanfare of the reception, the dances, the food and the festivities of the wedding ceremony, there is so much more work to be done to prevent the devil from having a foothold in that union. As single men and women before you take that giant leap into marriage you have to be prepared. You have to equip yourself with the word of God and the necessary knowledge before you take on that journey. You can join the God’s prepared singles class, which prepares you for a godly marriage that heaven applauds. 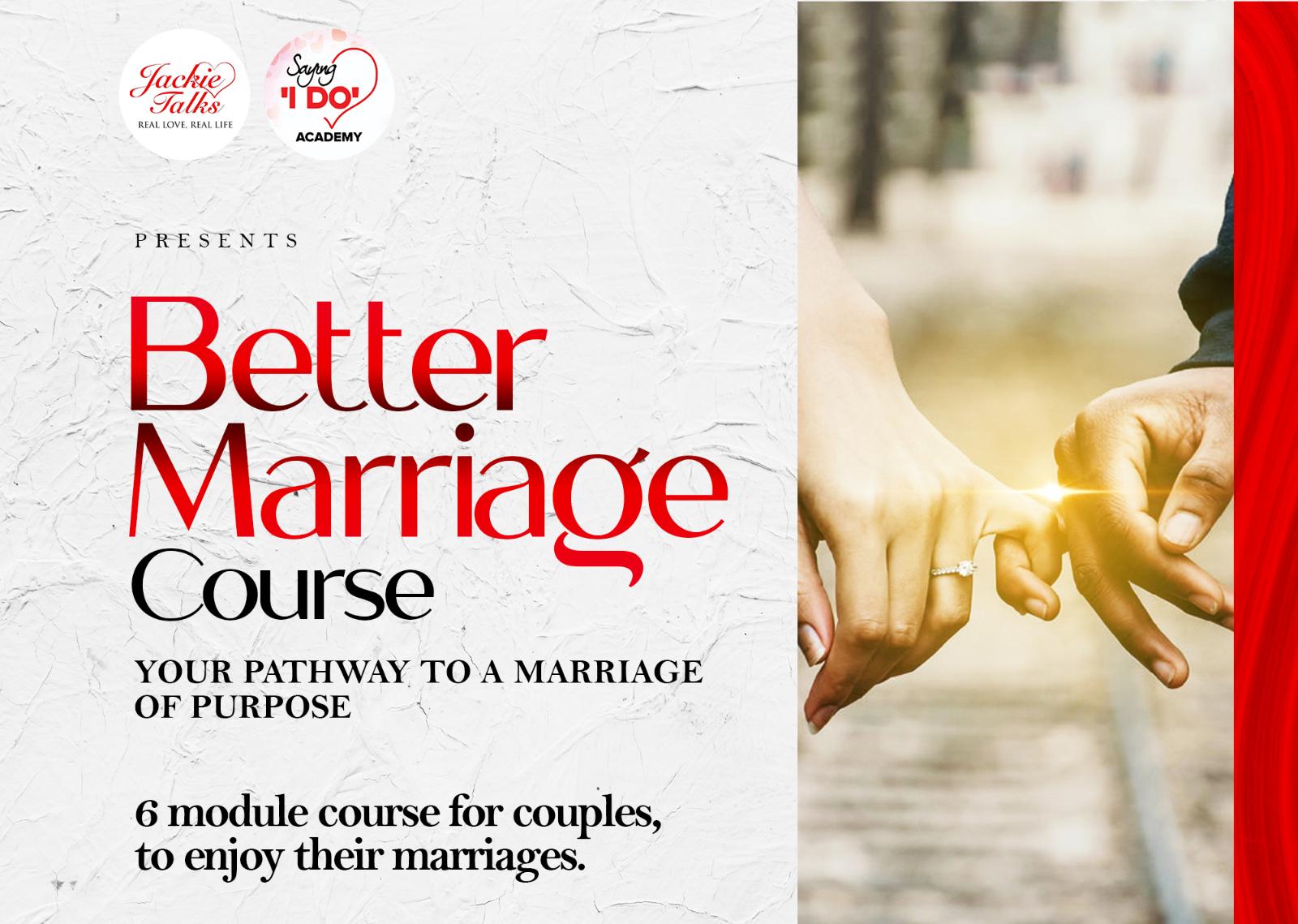