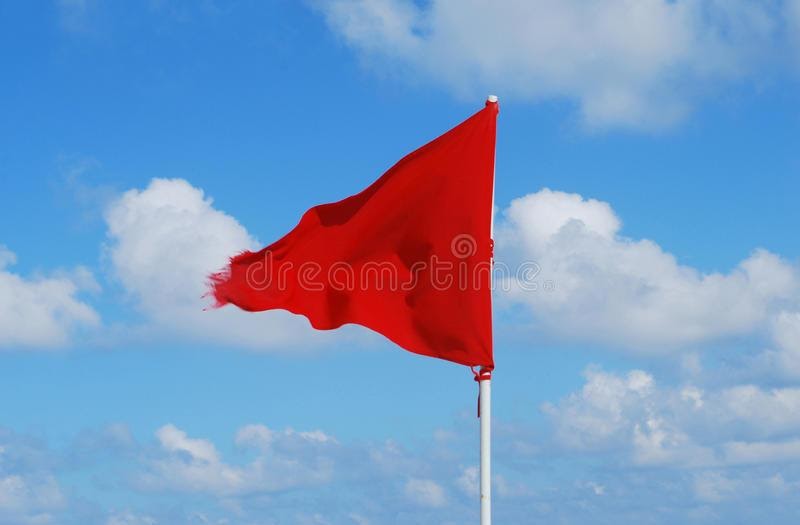 We heard the story of a beautiful young lady who was dating this equally handsome young man. After a few dates, the young man was convinced he had found the bone of his bone and asked the lady to marry him. She did think everything was moving too fast considering they had only known each other for a few weeks/ months. However, he begged, pleaded and coerced her into accepting his proposal and she eventually did. Her friends and family celebrated with her as she had now become the “Bride to be”.

They began planning the wedding and all was well until she began noticing a few questionable traits in her husband to be.  Firstly, he lied about his age, claiming to be way younger than his actual age. She also discovered that he had no real job and was just “packaging”. The most heart-breaking discovery for her was that her husband to be was addicted to pornography.

Look out for red flags and ask questions. In the case of this young lady for example, she could have asked “Why are you so much in a hurry to get married? Who are your friends? What do you do for a living, etc.” She could’ve saved herself from unnecessary heartbreak.

Always remember to “look before you leap