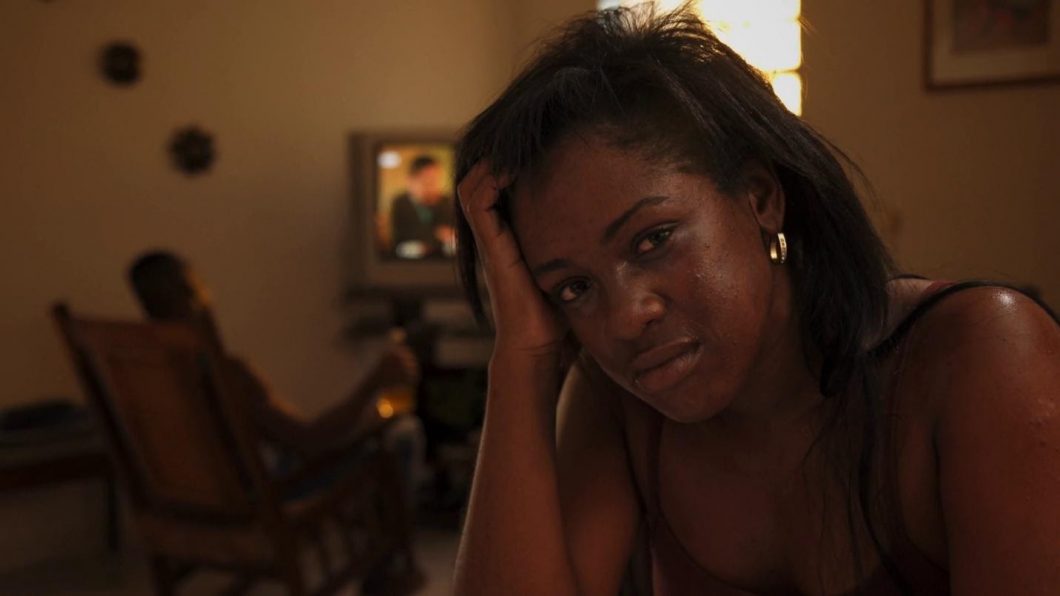 ‘‘I can’t. For goodness sake, I’m already 33! Leke is good enough. He is God’s will for me and I’m settling down with him.’’ My sister insisted.

‘‘But sis’’ I said, ‘’this guy is obviously domineering, and you guys are already having heated, unresolved arguments. I think you need to take things slow and…’’

Dayo,’’ my sister interjected, ‘‘There is no perfection in this world. No relationship is perfect. Arguments are normal. Everything will be fine when we marry. Don’t worry.’’

I had this conversation with my sister mid-2013. She walked down the aisle December of the same year at age 34. By September 2019, after almost six years in a turbulent marriage filled with abuse, extended periods of separation and numerous family interventions, my sister finally chose her well-being and sanity over maintenance of a ‘‘I am happily married’’ facade. She packed out of her matrimonial home and returned to our parents’ house… with her five-year-old daughter and another baby on the way…

Right from the start, ‘’happily ever after’’ eluded my sister’s union. Within a few weeks of tying the knots, reports of clashes, beatings and all forms of verbal and emotional abuse started filtering back to my parents. The ugly episodes persisted, with my sister packing in and out of her matrimonial home every now and then. My father became an overnight arbitrator, always having to call his defiant son-in-law to order. When he (my dad) passed away in 2019, my brother-in-law categorically told my sister:

‘‘Now that your backbone is gone, let’s see who will be coming to your rescue henceforth.’’

At that point, she needed no prophet to tell her the marriage was over. Mosun packed her bags and ran for her life.

Desperation. Low self-esteem. Pressure. The pre-marital ingredients that influenced my sister’s choice of a life partner. Needless to say, the marriage failed before it started. Desperation is a faulty foundation to build anything lasting on, especially marriage.  At 33, my sister had gotten desperate as most of her friends had settled down and had kids, while she on the other hand had very few suitors and was getting tired of our parents’ prodding and questionings. She wanted out by all means, so when Leke came on the scene shortly after Valentine’s Day of 2013, she was elated. At last! Her God-sent knight in shining armour had come. The rest of us (her siblings and our mum) immediately noticed that this knight’s armour was to a large extent, rusty. But my sister could see no such flaw. As far as she was concerned, he was as good as they come.

In addition to being desperate, Mosun battled low self-esteem and insecurity. She had fought that battle for years with little success. As we attended the same schools, I had glimpses into some of her self-esteem struggles: constantly comparing herself with other girls from wealthy homes, feeling inferior, less attractive and basically not good enough. When Leke showed he was interested in her, she felt flattered. Heaven had finally smiled on her and brought her a man. What does it matter that this supposed gift from heaven is controlling and short-tempered? She was overjoyed to have caught his fancy in the first place. She couldn’t be bothered by his flaws, however glaring they might be.

Coupled with low self-esteem, pressure was another force that birthed desperation in my sister’s heart. After crossing the 30-year mark, pressure intensified from family and friends: ‘‘Mosun, how far? When are you getting married?’’ ‘‘You are not getting younger, you know’’… Ever so often, my sister got constant reminders on her ticking biological clock, declining eligibility and the need for swift action. So, act swiftly she did. Once a suitor surfaced at age 33, she gave her hand in marriage, totally ignoring the red flags waving furiously before her eyes.

Seeing my sister’s marriage unravel brought my parents, siblings and me much pain. It also brought me some light-bulb moments. The failed union made me see that the road of desperation often (if not always) leads to the land of regrets. When desperation engulfs our mind, our sense of good judgment goes out the window; we end up being blind to what we ought to see and we then make poor decisions. Desperation makes us settle for less than God’s best for us. It robs us of our blessings.

My sister’s marital episode also taught me the need to deal with lingering, deep-seated issues one might have. Self-esteem issues (or any issue one has as a single) should not be glossed over. They should be addressed, appropriately managed or overcome as the case may be. Personal issues left unaddressed might make one begin to see through a faulty lens and thereby make poor life choices. Internal and external pressures must also be dealt with lest they succeed in making one make hasty decisions and wrong choices.

Most importantly, my sister’s brief, unhappy marital journey taught me to trust God and wait on him. It is never wise to rush ahead of him. Ask my sister. She loathed her prolonged singleness and jumped into marriage, but alas! Less than six years after, she’s back in the single’s arena, with 2 kids who now must endure the complexities of a broken home.

A broken home is not a part of God’s good plan for us singles; it is an offering which desperation serves us. Dear single sister (and brother), no matter how long and winding the road of singleness may be, let’s resolve to enjoy the journey. Let’s partner with God, allow him to work on us and bring his best to us. The alternative to doing it God’s way is doing it the desperado way. That path does not lead to anywhere worth going; receive from above the grace to stay away from it.

If you are looking for a group or hub for singles to grow, blossom and get prepared for marriage, the God’s Prepared Singles is just what you need